In this episode of “Crimes, Cons, and Capers,” criminals get cocky and end up getting caught due to their own greed. From a booby-trapped car to an attempted kidnapping in broad daylight, these captivating real-life stories explore intense arrests caught on film. These are the botched crimes you have to see to believe.

Watch the full episode of “Crimes, Cons and Capers: Botched Crimes on the Very Local app.

This botched breakin is worthy of the Hall of Fame. A New England convenience store was broken into. After a strong start of grabbing cash from the Lottery drawer things took a sharp turn when the man started pilfering the Lottery scratch off tickets. Although he spends a significant amount of time gathering all of his loot and leaving the premises scoot free, the thief comes back to the store to steal more stuff. Unfortunately, this second shopping spree gives police more time to get there and he is promptly arrested.

Do you ever feel like you’re in the wrong place at the wrong time? This is true for a duo who picked the wrong night to break into storage units in Lake Mary, Florida. On this night Lake Mary police are conducting a joint training with the Orlando PD at the exact same facility at the exact same time. Because of this the would-be thieves didn’t get very far in their heist, literally and figuratively.

In November 2021, a driver crashes his car and a good Samaritan stops to make sure he’s OK, when things get sticky. The victim turns into a would-be carjacker when he walks around her car and tries to take off. She is able to get him out and flag down Massachusetts state police. It is later determined that the car he crashed was stolen.

Burglar Stopped in a Flash

A New Orleans resident gets fed up with his truck getting broken into and decides to take matters into his own hands. He booby traps his vehicle with a flash bang genade and when the would-be thief smashes the window and sticks his head in, the flash bang goes off startling the thief who makes a hastily getaway.

A Case of Taken Identity

An inmate in Des Moines, Iowa gets more than he bargained for after swapping prisoner ID bands with another inmate that is set to get out. After a successful release and two days of freedom, a tip leads Polk County police just 10 minutes away from the jail and the prisoner was taken back into custody.

Two women walking along the sidewalk of a busy street with a baby in a stroller in Arden-Arcade, California, come face to face with a nightmare scenario. An attacker attempts to kidnap a baby in broad daylight. Fortunately, an auto repair shop owner intervenes and protects the baby when the attacker comes back from chasing the woman to take the baby, the attacker is then apprehended by police. 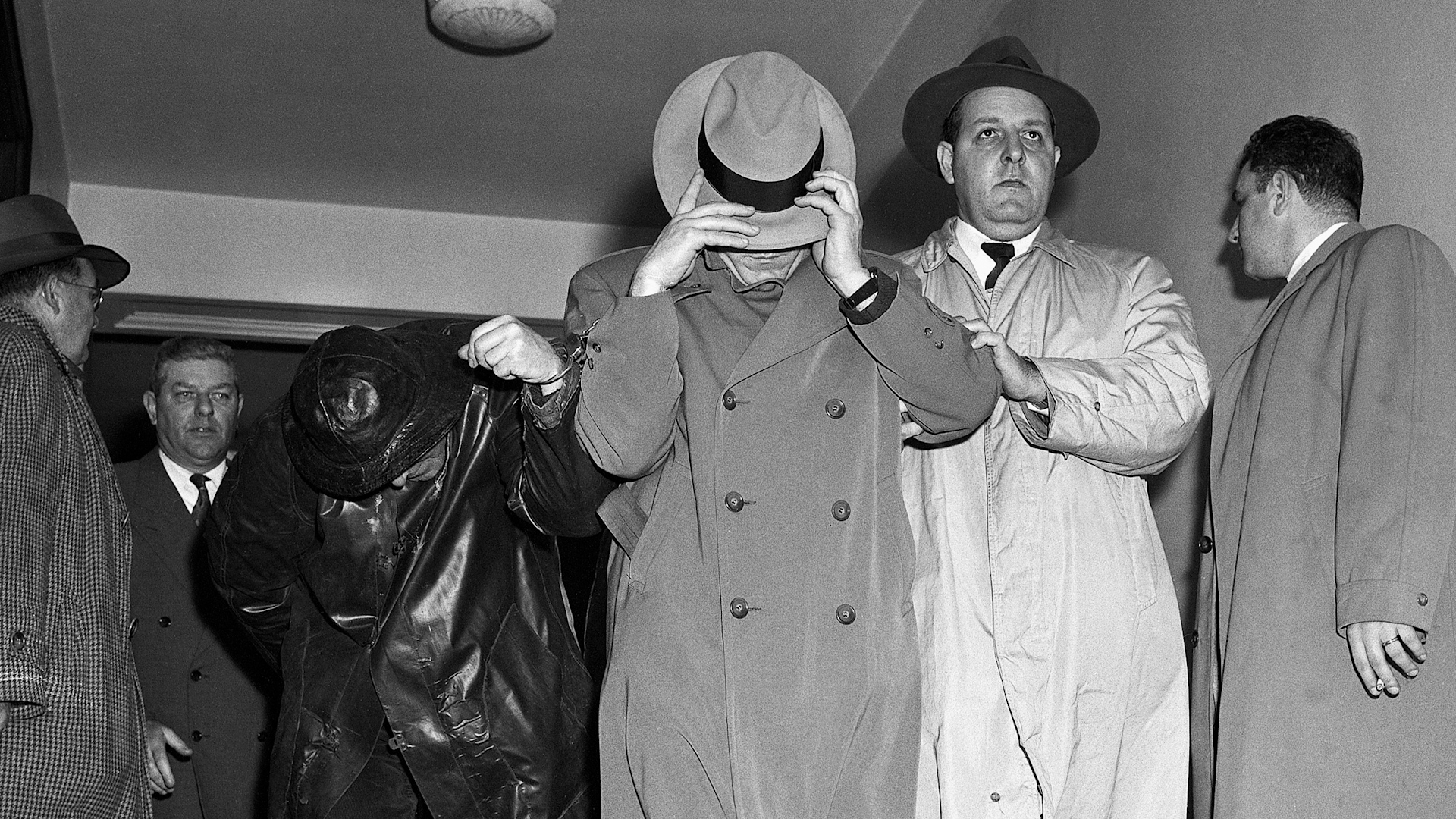