These crimes might not be deadly but they wreak havoc on their unsuspecting victims.  What happens when something seems too good to be true? Can the victim ever be made whole again?  Find out on this episode of “Crimes, Cons and Capers: White-Collar Crimes.”

A resident in Treasure Coast, Florida, just wanted a way to beat the heat with a backyard pool. The charismatic couple that she hired convinced her to pay a $21,000 deposit. However, after months of delays and excuses with nothing more than a hole in her backyard, she found out that she was not the only victim of these unscrupulous characters that were running a large money laundering and fraud scheme that totaled more than $2 million from 121 customer victims.

In May 2015,  a million dollars was stolen from the New Orleans Public Library and funneled to the New Orleans Jazz Orchestra, which was led by a conniving duo. Although some money was used to fund construction of the jazz market, the pair also bought items for personal use that benefited them, such as a 24k gold-plated trumpet and stays at The Ritz Carlton hotel in New York. This massive fraud went undetected for a while. How? Because one of the pair chaired the city’s library board which allowed access to the library fund. This resulted in over two dozen charges, but since one was a Grammy Award-winning musician, all but one of the charges were dismissed. The pair was sent to prison for 18 months and has to pay $1.1 million in restitution.

In Fraud We Trust

In Orlando, Florida, a family finds success running a ministry. Business is going so well that the family almost purchased a $3.7 million mansion. There’s just one problem: most of those funds were coming from COVID-19 relief funds that were fraudulently obtained. Once the feds came knocking they found that the family had fled but was apprehended after they were pulled over for speeding while heading out of the state. The car was packed to the brim with luggage and their new workspace. It was also discovered that the family had $8.4 million of stolen funds in the bank, which was promptly seized.

In Des Moines, Iowa, a business owner discovered that his $25 check to the water company was stolen out of the mailbox and changed to $2,000. The perpetrators had successfully cashed $100,000 worth of forged checks from at least 8 different businesses.

The mailbox can hold all kinds of surprises. In late 2021, a California man received a letter from the Employment Development Department office regarding his claim. Problem is he never filed a claim, is not disabled and is not unemployed. He believes he’s a victim of fraud with criminals filing claims using his name. Disability fraud is very similar to identity theft and wreaks the same havoc in someone’s life but this scam also impacts individuals who actually are disabled and are in need of the money. 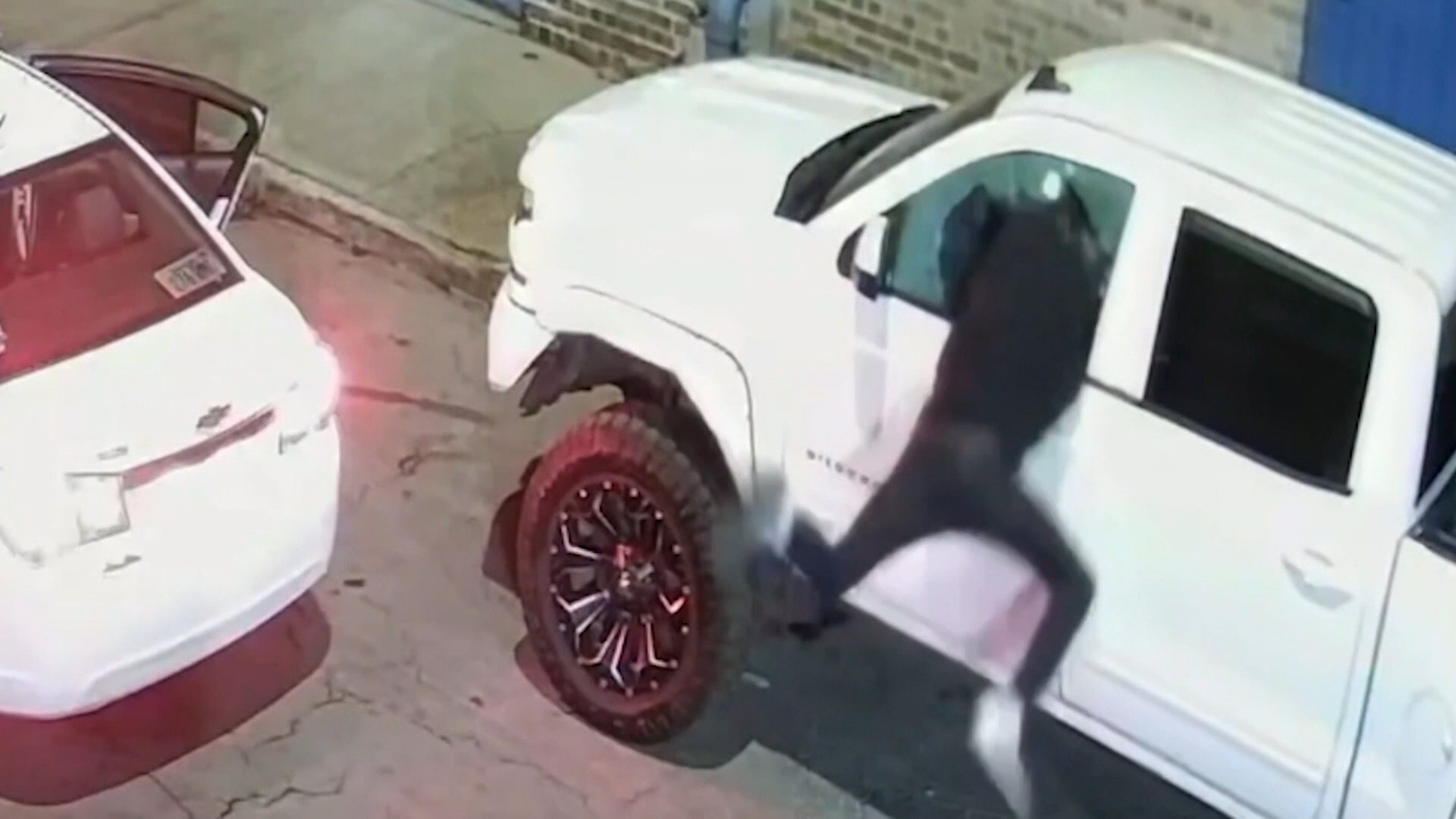