In this episode of “Eat Play Stay,” we travel to Mobile for a little gulf coast getaway. Home to plenty of things to do in Mobile including dining, museums, and more.

The Gulf Coast city of Mobile, Alabama, is said to be the site of the original modern Mardi Gras celebration. Complete with a float parade and ball, predating New Orleans’ similar festivities.

WATCH THE FULL EPISODE ON THE VERY LOCAL APP

Once executive chef at Alabama’s governor’s mansion, Chef Jim Smith serves up locally sourced oysters and other seafood at The Hummingbird Way. In addition to seafood, there are beef and seafood dishes on the menu, including the restaurant’s hanger steak. Even the dishes themselves—as in the plates—are sourced from local pottery makers.

Meat Boss expanded from a food truck to a full-fledged, brick-and-mortar barbecue restaurant. Dishes include pulled pork, beef brisket, and Meat Boss’s signature rib candy. This dish is sweetened with brown sugar and honey and originally developed from ribs that were a little too heavily cooked to serve.

Founder John Serda has been selling coffee since his days as a college student studying in Costa Rica. There he developed a passion for the beverage. Today, he operates this coffee shop in Mobile, where elements of civic pride are up on display. This includes a Mardi Gras tree that’s up well after the Carnival season.

Housed in a one-time gas station, The Cheese Cottage offers a wide assortment of cheeses. Feast your eyes on ricotta, feta, Alabama goat cheese, mascarpone, and others too numerous to name. Cheese boards and wine are available. The shop serves as a natural place for people to gather over a collection of dairy and charcuterie treats.

PLAY – THINGS TO DO IN MOBILE

A partnership between aircraft maker Airbus and the state of Alabama, Flight Works Alabama educates visitors about the world of aerospace. Exhibits focus on drones, aircraft manufacturing tools, and other aspects of the industry. A flight simulator is available to help visitors try their hands at flying a (virtual) plane.

This park is centered around the USS Alabama, a World War II-era ship that was saved from the scrapyard. Thanks to donations from Alabama residents, including $100,000 raised by schoolchildren. Exhibits including tanks and artillery are also available for viewing. Take a glimpse at the USS Drum, the oldest U.S. sub on display is named for the variety of fish.

Want to learn more about Mobile’s status as the birthplace of Mardi Gras? The Mobile Carnival Museum is where to go. Here you’ll learn facts about its current and historic carnival traditions. A mix of temporary and permanent exhibits tells the story of this magical time of the year.

STAY – WHERE TO STAY IN MOBILE

Kate Shepard House Bed and Breakfast was once the home to early kindergarten pioneer Kate Shepard. Today, the house built in 1897 is a two-guest-room B&B. Proprietor Wendy James serves pastries like her celebrated pecan praline French toast. Listen to the full history of the home over breakfast.

What is Very Local? Very Local is a streaming channel that offers local news, weather and stories about your community.

Watch all of the episodes of “Eat Play Stay” for free on the Very Local channel. Available on Amazon Fire, Roku, Apple TV, & Android. Everything you need to know for a great weekend getaway close to home. 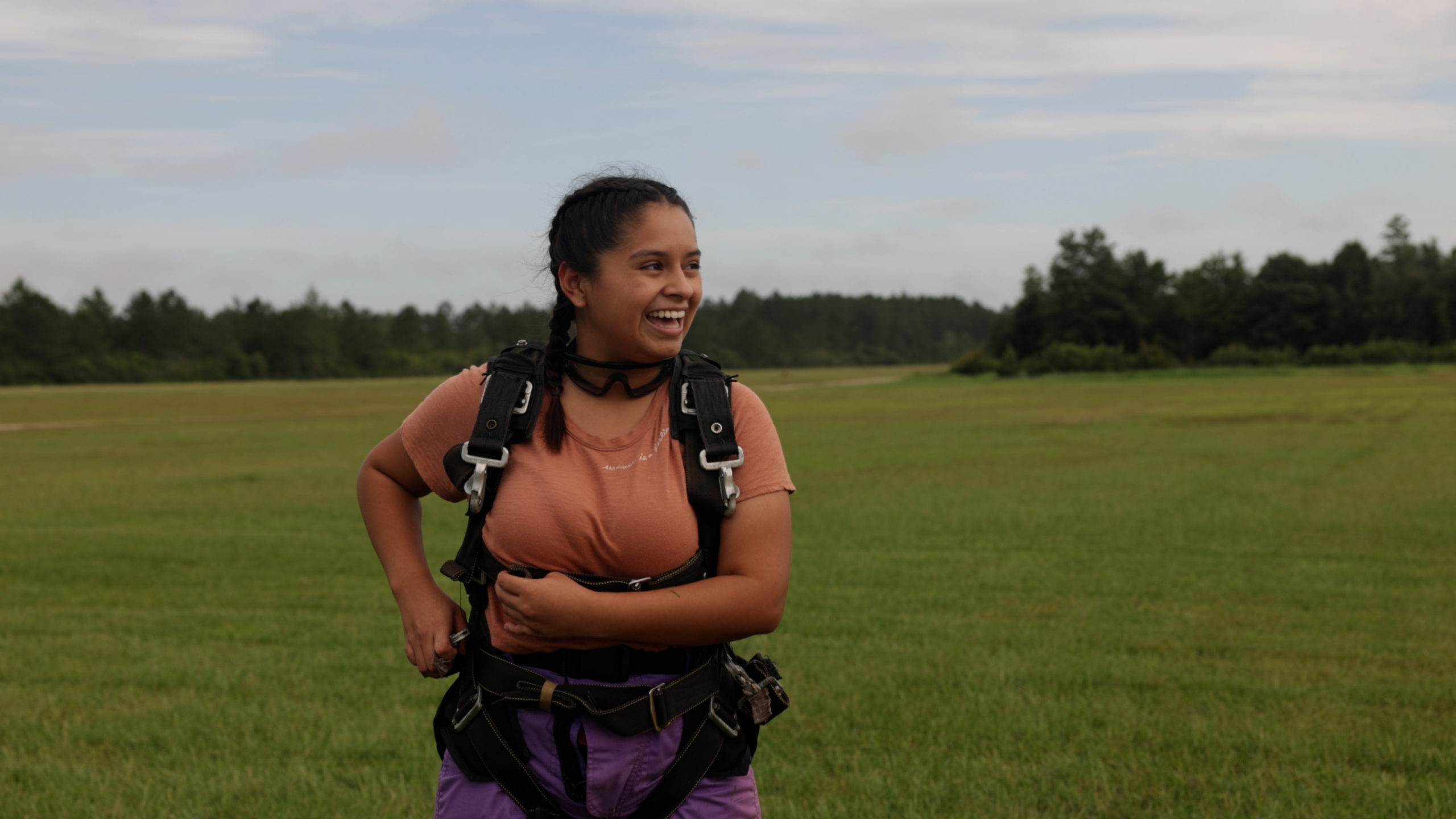