There’s more to this big little city than casinos and gambling. Tune into this episode of “Eat Play Stay” to see what Reno has to offer for tourists.

Reno is in the northwest section of Nevada and it sits along the California-Nevada border. Named the “Biggest Little City in the World,” Reno is less than an hour from Lake Tahoe, six hours from Las Vegas, and two hours from Sacramento.

It’s known for its casino and tourism industry, but there’s a lot more to it than gambling — making it a great weekend getaway for those looking for great outdoor recreation, nightlife, and culture.

Squeeze In opened in 1974 with its first location in Truckee, California. The breakfast and brunch spot now has nine locations scattered across Nevada, Idaho, and California. The restaurant is not only known for its “Best Omelettes on the Planet,” but for its “hail Mary” blood Mary that comes topped with bacon and a grilled cheese sandwich.

Bam!Dog Righteous Hot Dogs is a hot dog joint serving the number one-rated hot dogs in the city. Owned by a married couple — raised on opposite coasts — Bam!Dog’s menu is inspired by places around the world. Guests will not only find the traditional Chicago Dog or a New York Bomber, but they’ll also have the chance to enjoy the “Aloha Addict” inspired by Hawaii or the “Wisconsin Cheesehead.”

The Arch Society is Reno’s only dessert bar. Here, handcrafted cocktails are paired with delicious homemade desserts prepared by the owner herself. Think boozy milkshakes, truffles, and seasonal cocktails.

PLAY – THINGS TO DO IN RENO, NV

Mother-daughter duo Marcy and Emily Felch own Natural Selection, opened in 2014. A celebration of the natural world, the oddity shop offers everything from rare succulents and houseplants to preserved animal specimens. There’s no other shop like it in the area.

Two things in this life are guaranteed: death and taxes. That’s the promise this bar was named on. Along with its dark ambiance, Death & Taxes offers over 100 mezcals and over 500 whiskeys. If a guest tries something they like, they’re able to purchase the bottle right off the shelf.

Death & Taxes does also have a retail store where guests can purchase an unopened bottle of something rare, but they have to find the secret room hidden behind a false door first.

STAY: WHERE TO STAY IN RENO, NV

Kramer’s Midtown is a boutique hotel located in the heart of Midtown, Reno. The hotel was built in the 1950s, so management had to get creative about using the space. Expect a unique room layout in each of the newly renovated rooms and a commissioned art piece painted on the wall. Step outside the front door and you’re right in the heart of the city’s action.

Looking for more Getaways Near Sacramento?

Check out the other episodes of Eat Play Stay Sacramento for more great spots for day trips and weekend getaways near Sacramento. Tune into this episode of Eat Play Stay where we explore Capitola, California and show you our favorite spots to explore near Sacramento. Tune into our episode of “Eat Play Stay” in Fresno to see some of our favorite spots to explore in and around California’s San Joaquin Valley. 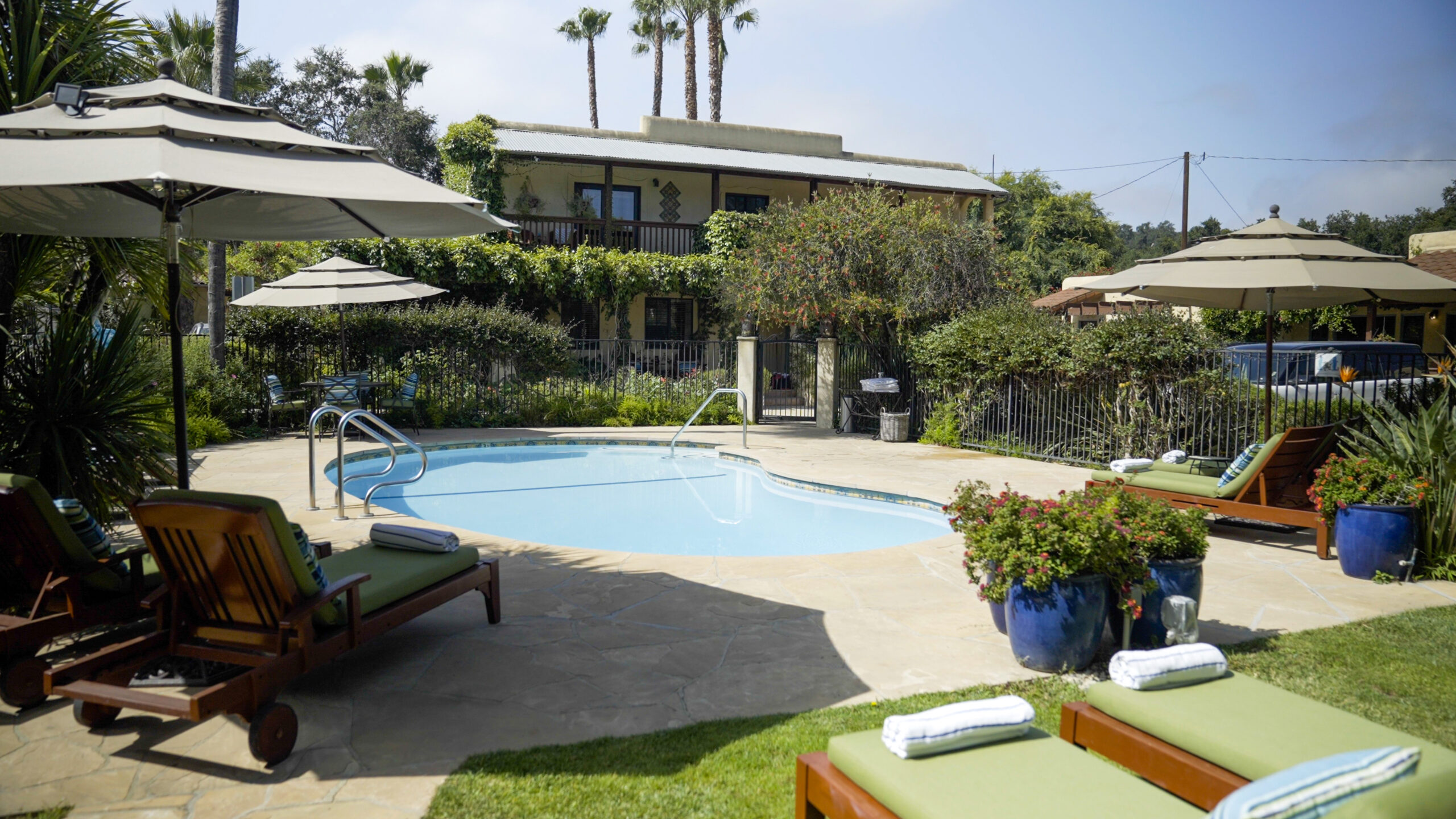 Tune into this episode of “Eat Play Stay” in Ojai to see some of our favorite spots to explore in and around this Southern California’s lowkey community with lush valleys and juicy vineyards.