After missing out on his favorite evening hangout, entrepreneur Nick Reed seized an opportunity to fill that void.

After missing out on his favorite evening hangout, Bridge Lounge, entrepreneur Nick Reed seized an opportunity to fill that void.

In 2017, he and a partner opened up Bar Culture, a new nightlife venue. This month, he plans on expanding the brand with Culture Park, an outdoor party spot.

He talked to us about how the Culture brand got started, and what his other plans are for expansion.

How did it come about?
“If you ever heard of Bridge Lounge on Magazine (Street), that was one of our favorite spots to go to. My partner and I were looking for somewhere like that. We saw the shift in the city; with a lot of people coming from other places, living here and buying property, we wanted something to give an out-of-town feel but a New Orleans flavor. We wanted to give like the feeling of an ultra lounge but you can still relax.”

How did you get into being an entrepreneur?
“I graduated from Xavier with a journalism major, and I was already doing promotional stuff and I had a magazine I was working on. I took some time, got engaged, and then came back in 2014, so since then, I’ve just been trying to figure out ways to get something. I thought about a restaurant, but what ended up happening was I started a bike company, Get Up N Ride, I and another partner started that. That led to the bar and then to Culture Park which is an outdoor venue. The grand opening is May 5. We do Wednesdays and Fridays there, like a happy hour. We kind of want the new spot to be an art space, kind of like a chill spot where you can play games, like our own Bayou Beer Garden or Tchoup Yard, and I kind of compare it to Prospect Park in Houston. It’ll be perfect for day parties or outdoor partiers, watch parties when the Saints season rolls around.

What’s the most fulfilling part of working for yourself?
“Just being able to create. I never liked working for anyone, I was always good at it and be a manager and keep pushing myself to another level, but I always felt like I was helping someone else’s dream. I get to create and I don’t really have boundaries when I create so it only affects me. I try to figure out what the culture needs, or what’s lacking, and try to provide that in any way I can and from there, hopefully, people enjoy it and when they do enjoy it, that’s like the proud moment — when you see they appreciate the vibe that you put together.”

What’s the hardest part of being an entrepreneur?
“I don’t mind the grind, you definitely have to work harder when you’re doing your own business than when you’re helping someone else run a business. But for me, I want to say the hardest part is being a black business owner. Certain expectations or certain things you have to watch for. You have to worry about certain perceptions, certain crowds, because everyone, I feel like, in our community, they don’t party together. You have to pick certain dj’s and certain things you have to be aware of, that I feel like if I was doing some other business, I probably wouldn’t have to do that.”

You just opened Culture Park, do you see yourself expanding further?
“Yes, the goal is to have about four or five entities with the Culture brand, like Bar Culture and Culture Park. So hopefully a restaurant or food truck is next. We also plan on either having a pool at Culture Park or finding another venue for a pool. It’s like everything that we hear that people talk about, and we also want. We’re businessmen, but we also love the city and the food. When we were trying to look for certain things to do, and people that look like us and are on a certain vibe, we couldn’t really find it last summer. So, we developed Culture Park. A lot of times, people will say, ‘We want day parties in New Orleans.’ Well, OK we have to build a venue that can build that. It was actually like a gas station that we turned into a park.”

Reed is one of the speakers being featured on Very Local’s “How We Made It” entrepreneurship panel, being held May 8. Click here for more information. 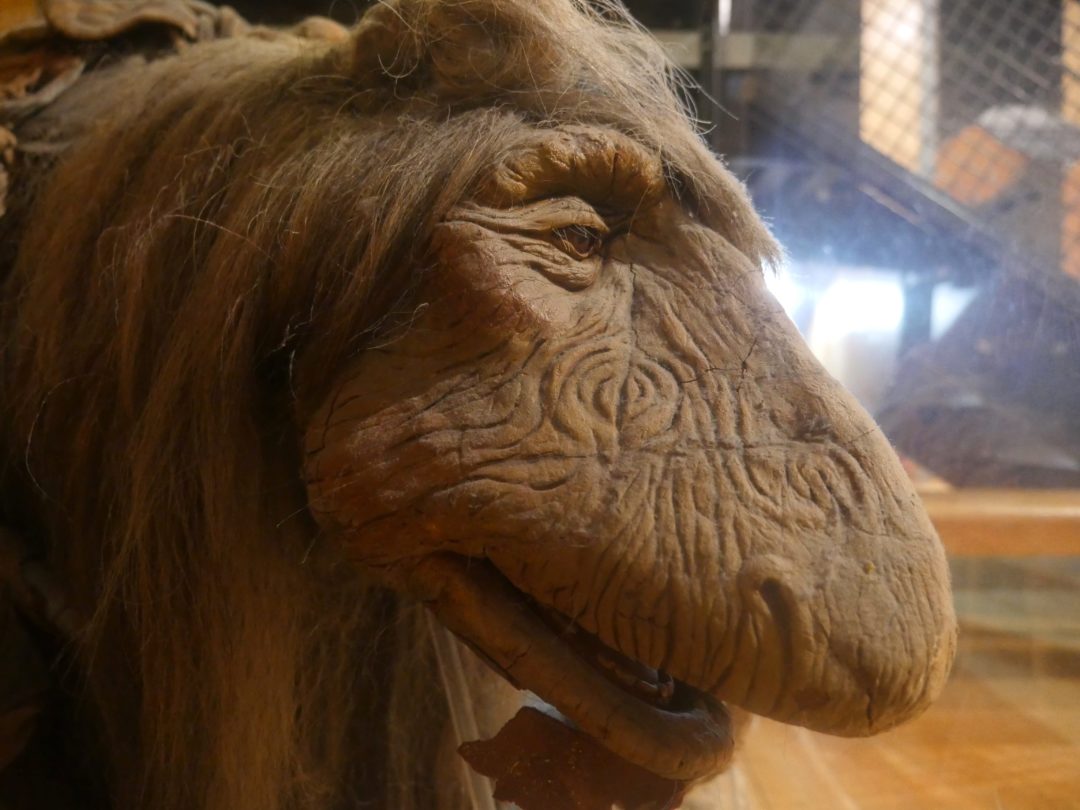