RIP Entergy Cat. You will not be forgotten.

"Unclear what led the ninth life of this kit to be ushered into the other realm, but it did so with "a flash," taking down the grid of a fortune 500 better than any anonymous hacker."

UPDATE: The second-line for Entergy Cat has been moved to Oct. 13, 9 p.m. to midnight, starting at 940 Elysian Fields Ave. Follow the event on Facebook.

When parts of the city lost power on Sept. 17, Entergy discovered that it was a cat which made its way into a substation and caused a flash that led to the outage.

Although the wandering kitty may no longer be with us, its spirit lives on. New Orleans residents are hosting a second-line parade in the Bywater and Marigny neighborhoods for the fierce feline from 9 p.m. until 1 a.m. According to the Facebook event, the parade begins “at Mags 940 before rolling down Marigny, left on Dauphine, left on Clouet, right on Rampart, right on Poland, and right on Royal, finishing at RAR BAR!”

We’ll file this one under “Because… New Orleans” and add the label “Reasons why we’ll never leave.”

We rounded up the other free weekend events and Louisiana Craft Beer weekend events for you. You know if we recommend it, it’s going to be a good time. 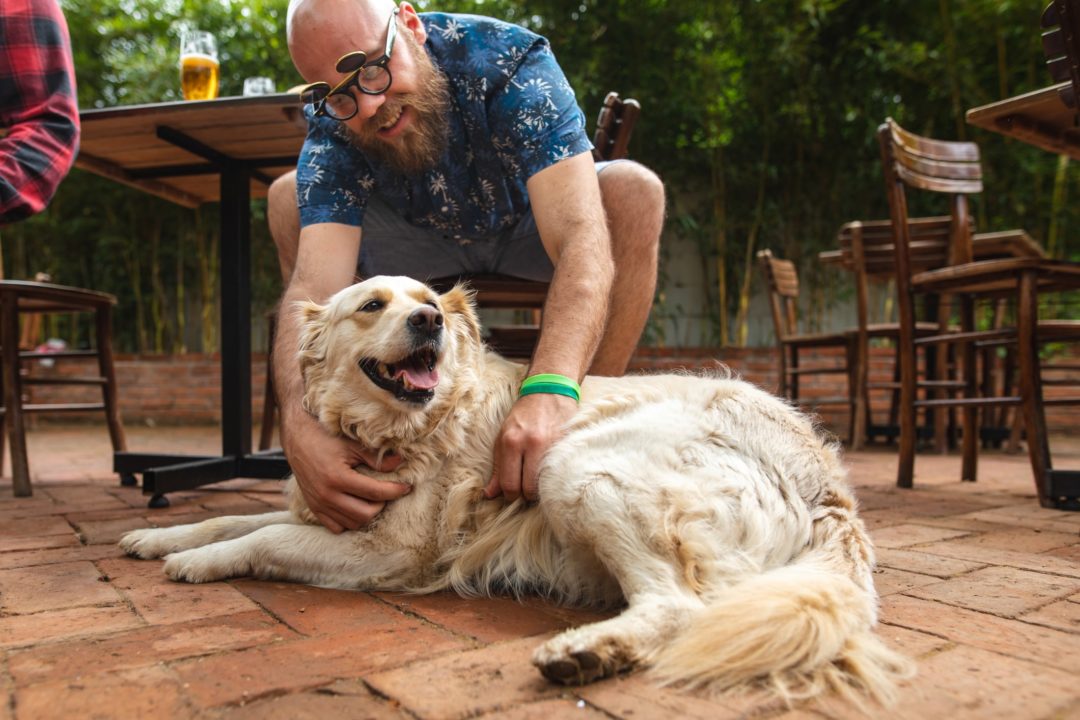 If anyone deserves to be on the nice list, it’s our pets. We rounded up 10 gifts for the furry friends available at local businesses this holiday season. Take a walk with the owner of Peachy Paws

We caught up with professional dog walker Annie Rumbaugh to chat about the pups of Pittsburgh and how she’s scaled up her small biz. A guide to all of the local pet shops in Pittsburgh. Need food for your cat or dog or maybe a bird? Most of these neighborhood shops offer curbside service.