With the ‘Rona killing virtually every indoor recreational opportunity in the ‘Burgh, people are looking to get out in the country and see the great places in western Pennsylvania. Luckily, I was a reporter in Somerset County—ski capital of Pennsylvania and host of a slew of other outdoor attractions throughout the year. Here’s some highlights for people who haven’t been up there.

In 1918, Matteo Cascio opened Cascio’s Fruit Market on West Main Street in Somerset. The following year, the Spanish Flu devastated the world population—taking with it a total of 100 million people. According to reporting done by the Somerset Daily American, Cascio’s gave lemons to the public because there was a widespread belief that it was the only medicine for the sickness. The business became a staple and survived the Great Depression and multiple wars. The chicken salad is the one that leaves the shelves quickest. But it also features a number of baked goods and locally made foods, including the famous Somerset County Maple Syrup.

This recreation area is the gem of the area—the nearby rolling hilltops reflect off the lake that is used by boaters, kayakers, fishermen and beach bodies laying out to work on their tans. For generations, it was the playground for wealthy steel executives, according to the website of the Stonycreek Quemahoning Initiative, which has sought to restore waterways in that area. Now it’s used by people throughout the region of all walks of life and from all socioeconomic strata.

This nifty eatery began in 1967 when it was opened by George and Ethel Donges. It’s the epitome of something you’d see on the Food Channel and is close to the Greater Allegheny Passage Trailhead. So you can get a hike in while you get one of its traditionally American meals.

Located in Salisbury, the 14,000-tap farm provides tours, educational demonstrations, antique maple equipment and maple syrups. If you’ve never put maple spread on biscuits or crackers, make sure to pick some up here and take it home to try yourself. You may never go back to any type of butter again.

After you’re done visiting Milroy Farms, stop into Tall Pines Distillery, which was the first legal distillery in Somerset County since Prohibition. Moonshiners famously ruled the area during the area’s outlaw days, as they did in much of Appalachia. The mountainous terrain up there has many mythical but also historical figures that make it a textured area to this day. Somerset is home to one of the best diners in America. Learn more about The Summit Diner here.

5 Places to Stay in Somerset, PA

Somerset is close enough for a day trip, but also a great option for a weekend getaway. Here are some of our suggestions for places to stay:

Looking for some other options? Check out this list on TripAdvisor or browse some of our favorites on Airbnb.

Looking for a change of scenery? Here are some ideas for local getaways: 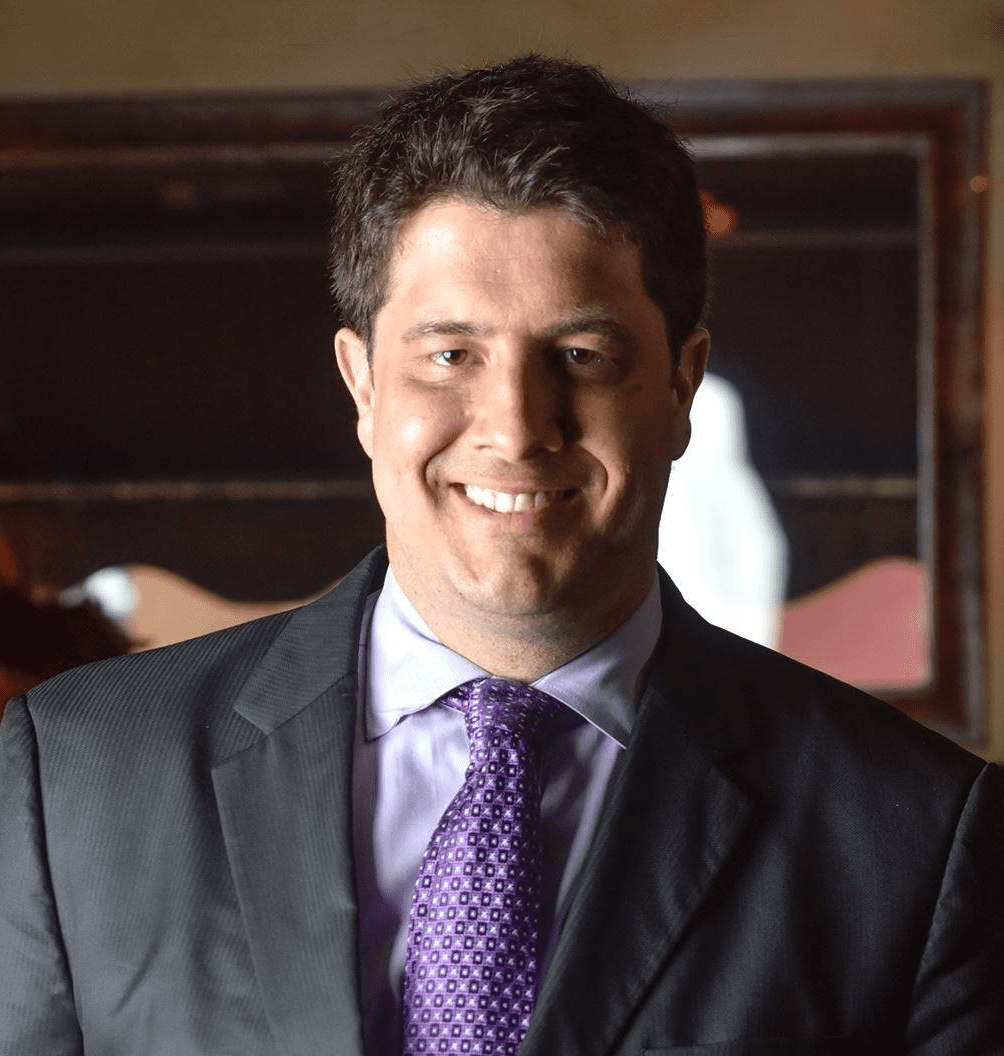