The Rolling Stones return to Pittsburgh on Monday, October 4, 2021. You can find tickets on StubHub starting at $50.

One of the best moments from the last time the Rolling Stones played Pittsburgh came at the very end of the show.

It’s a humid, stormy June evening and Mick, Keith and company have torn through the hits: Jumpin’ Jack Flash,” “Tumbling Dice,” “Gimme Shelter,” “Sympathy for the Devil”… one cultural touchstone after another, from one of the finest rock bands to ever do it.

The Penn State University Concert Choir had just joined the Stones for a deeply felt encore of “You Can’t Always Get What You Want.” The ecstatic crowd knows the end is nigh, and Mick thanks the audience for their enthusiasm. Before he can drag out his soliloquy any further, in cuts Keith like a buzzsaw, with the opening stabs to “Satisfaction.”

Mick throws his hands up in exasperation. Maybe launching into a hit single from 50 years ago renewed Keith’s vigor, or maybe he was just ready to board the plane to their next stadium spectacular, but even from the nosebleed seats, you can almost make out a wry smile on Keith’s face for one-upping his longtime partner in front of 50,000 fans.

A brief history of the Rolling Stones Pittsburgh Concerts

‘No Filter’ Tour Postponed: The Rolling Stones Return to Pittsburgh on?

The Stones were supposed to return to Heinz Field June 23 for the final stretch of their “No Filter” tour, which began way back in 2017 in Germany. The June 23rd concert was to be the band’s 11th time playing the Steel City, stretching back to a 1964 gig at the Danceland at West View Park, which was the sixth stop on the band’s very first tour of America.

While the date for their next visit is TBA, you can still purchase tickets for the show via Ticketmaster.

Have a favorite Rolling Stones memory in Pittsburgh? Did you see them at PNC Park in ‘05? Catch them at the Igloo in ‘72? Let us know – send an email to [email protected] 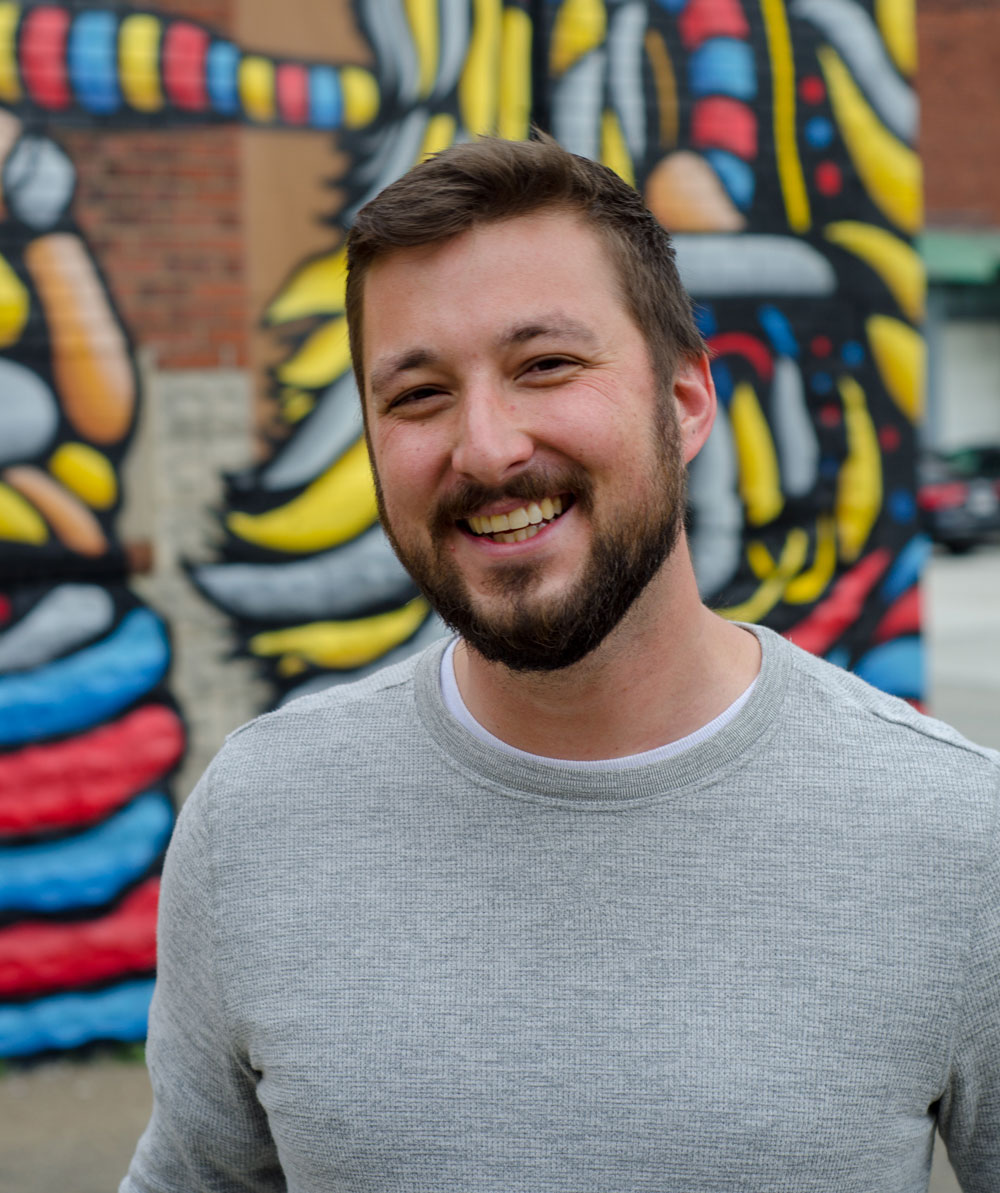