We went to Waffles INCaffeinated’s downtown location for breakfast and … ope! … **food coma**

“Two Magics, both sunny side up, a gluten-free Mega, and a vegetarian omelette, please.”

General manager Olga Watkins calls out another order from behind the line in the bustling kitchen at Waffles INCaffeinated, one of Downtown Pittsburgh’s newest eateries. She adds and arranges the finishing touches to each meal as chefs continue pouring sourdough batter into a row of cast iron waffle makers behind her. Meanwhile, hungry customers file into the burgeoning bistro.

It’s a scene that’s becoming a daily occurrence at 456 Fifth Avenue. More creative waffles, and more happy customers. But what makes Waffles, INCaffeinated truly unique—aside from its many breakfast offerings—is its location.

The restaurant occupies street-level space in the 13-story, 1.2-million-square-foot Kaufmann’s building, across from the Union Trust Building. What was once the men’s department of a former Pittsburgh retail giant is now a colorful new restaurant. It’s also part of an historic downtown redevelopment.

“We’re very pleased to be the first business to open in the Kaufmann’s renovation,” said Waffles, INCaffeinated owner Gordon Sheffer. “We feel that downtown Pittsburgh will be restored to its historic importance and grandeur.”

Sheffer had spent several years trying to find a suitable downtown site for his Pittsburgh-created concept. With three successful locations already in the South Side, Beaver, and Wexford, his goal has long been to find a spot within the city.

What attracted him to build downtown—and specifically in the Kaufmann’s building?

“The recovery of business there, and just as importantly, the growth of the residential population,” he continued. “Plus the history of the Kaufmann’s building … the clock, and the renovation plans.”

Waffles, INCaffeinated opened at Fifth Avenue on September 26, 2018, and the response has been overwhelming. Patrons enjoy an artistic array of breakfast delights that are as beautiful to look at as they are enjoyable to eat. The restaurant’s mission: to treat breakfast as a fine dining experience.

The signature offerings feature buttery, crispy, golden brown sourdough waffles. For example, “Breakfast Magic” is a waffle infused and topped with bacon crumbles, cheddar cheese, and scallions. After being crowned with a fried egg and a swoosh of sour cream, the Magic is ready to go. The Megaberry waffle includes blueberries and raspberries inside and out. It’s topped with fresh-cut strawberries, a raspberry reduction, and whipped cream.

The menu allows for freelancing, too. You can build your own waffle, or select from housemade gluten-, dairy-, and soy-free waffles—plus vegan waffles. There are also omelettes, French toast, crepes, breakfast tacos and BLTs, and much more. To drink, Waffles, INCaffeinated stays true to its name with gourmet coffees (locally roasted, 100% Arabica), hot teas, and other beverages.

The restaurant doesn’t close after breakfast hours, though. They currently serve until 2 p.m. By the end of the year, they’ll stay open until 8 p.m..

“We’re preparing to franchise our business by the end of the year while we expand our hours to include early morning and AfterBreakfast (lunch and early evening) concepts, plus local delivery,” Sheffer said.

AfterBreakfast is a trial program currently available at the Beaver location. It features custom, organic chicken salad sandwiches as well as other sandwiches and appetizers.

As the Kaufmann’s landmark continues to evolve, a grand re-opening is in sight. There will be a luxury apartment complex (Kaufmann’s Grand on Fifth Avenue), an upscale hotel, and more retail stores. Meanwhile, Waffles, INCaffeinated is in on the ground floor—literally and figuratively—open for business and serving the Steel City their unique breakfast blend seven days per week.

What you need to know 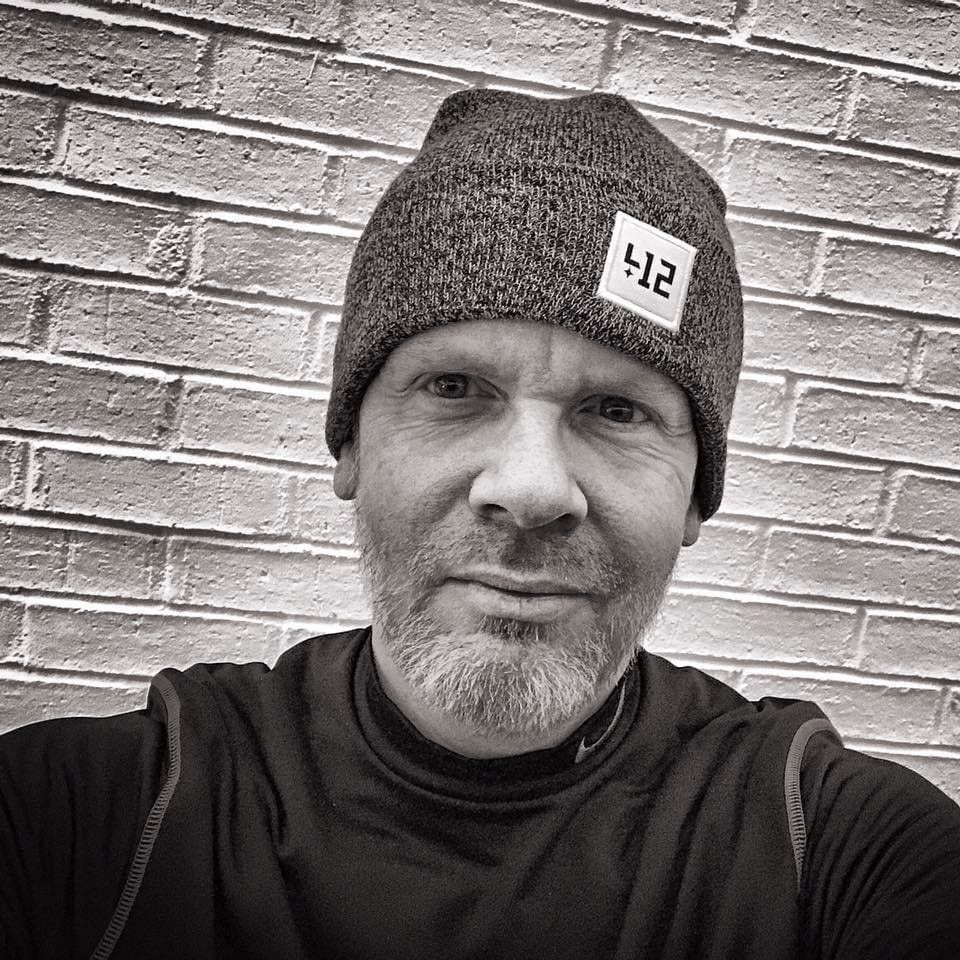