Learn more about Goodlander Cocktail Brewery – watch our new show Ed and Day in the ‘Burgh to see Ed and Day learn to make a brewed mojito at Goodlander.

Peanut butter and chocolate.
Pizza and pineapple.
Cocktails and kegs?

The pairing of cocktails and kegs sounded so natural to Wes Shonk, owner of soon-to-open Goodlander Cocktail Brewery, that he was surprised to discover it wasn’t already being done in Pittsburgh.

While not all cocktails can be kegged, Shonk explains, effervescent highball cocktails such as gin and tonics, mojitos, or Moscow mules lend themselves to the process, “they’re not hard to make in large batches.” Kegged cocktails, not to be confused with canned cocktails, are stored in large kegs and could take up a draft line at any local bar or craft brewery.

That’s exactly what Shonk is doing. In addition to the four signature cocktails he has on draft on location, he distributes his kegs across the Pittsburgh area to local neighborhood bars, for quick, easy-to-serve, and delicious cocktails on hand.

The idea for Goodlander stemmed from Shonk’s extensive experience in craft cocktails and hospitality. Most recently, during his time at Squirrel Hill’s Hidden Harbor, Shonk worked in the bar’s “lab” helping to find shortcuts that cut down on the assembly of the complicated tiki cocktails.

“You want to make the drinks look delightful, taste delightful, but not take ten minutes to make a single one,” says Shonk. That mind towards efficiency, in part, inspired Goodlander.

Just because the cocktail isn’t assembled in front of the customer’s eyes doesn’t mean there isn’t care and craft going into each and every beverage. Shonk compares the end product to a craft brewery, where customers know each beer was carefully curated, even if they only experience it when it reaches the tap. At Goodlander, cocktails will be assembled by the batch in the onsite kitchen, using fresh fruits, herbs, and spices, informed by Shonk’s years behind the bar.

Once assembled, the cocktails are kegged, then carbonated using CO2, making the whole drink effervescent, not just the ginger beer or soda. Under pressure, the cocktails coming straight from the tap taste as fresh as if they were muddled right in front of you.

In addition to cocktails, Shonk’s has a tap or two open for non-alcoholic beverages, including spiced seltzers, bubbly ice-teas, and homemade ginger beer. Cocktails and mocktails come in 16 or 32-ounce returnable glass growlers, meant to serve between 2-4 cocktails.

Goodlander’s craft batch cocktails certainly cut down on prep and serving time, but Shonk doesn’t see his cocktail brewery replacing the classic cocktail bar. Under the proper temperature and sealed, the cocktails can last a few weeks, but Shonk imagines Pittsburghers grabbing them en route to outdoor barbecues and backyard summer hangs.

Goodlander occupies a storefront on Hamilton Avenue in Larimer, right next to KLVN Coffee Lab (Ed & Day also stop by KLVN during their visit to Larimer). The space, most recently occupied by Red Star Kombucha, has a large prep service area in the back. “I’m really grateful for all the amazing work that was done before me,” says Shonk, motioning to the well-maintained space that’s already been home to a brewery of different sorts.

Know before you: Goodlander Cocktail Brewery

Goodlander is open for cocktail service and growler hours.

While you are in the neighborhood…

Goodlander is located next to KLVN Coffee Lab and just around the corner from East End Brewing. 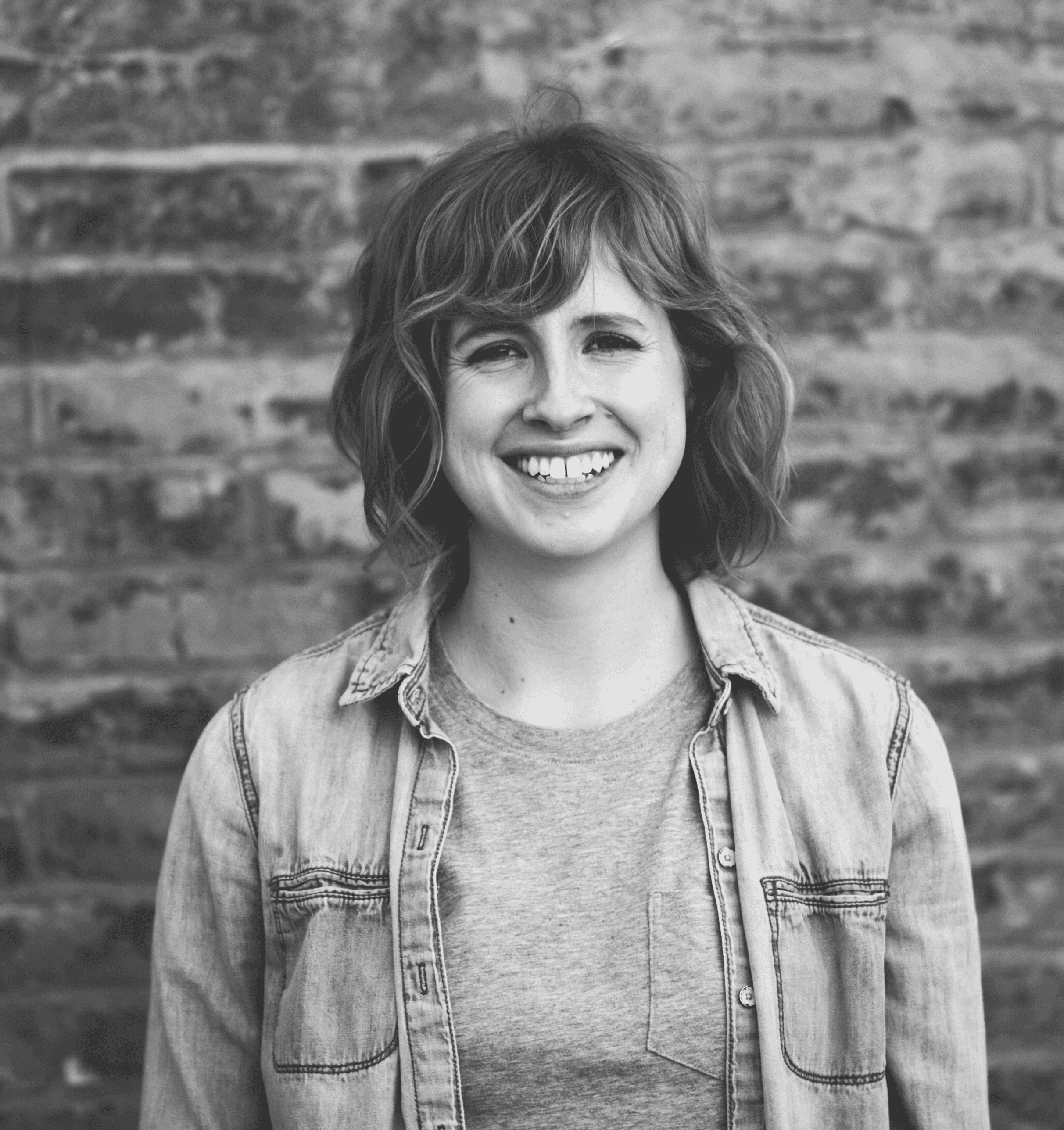 A sandwich with Sebak

“…everything is delicious when you’re hanging out with Rick Sebak” – A fish sandwich from Emil’s, a cookie from Nancy B’s and a side of Pittsburgh history