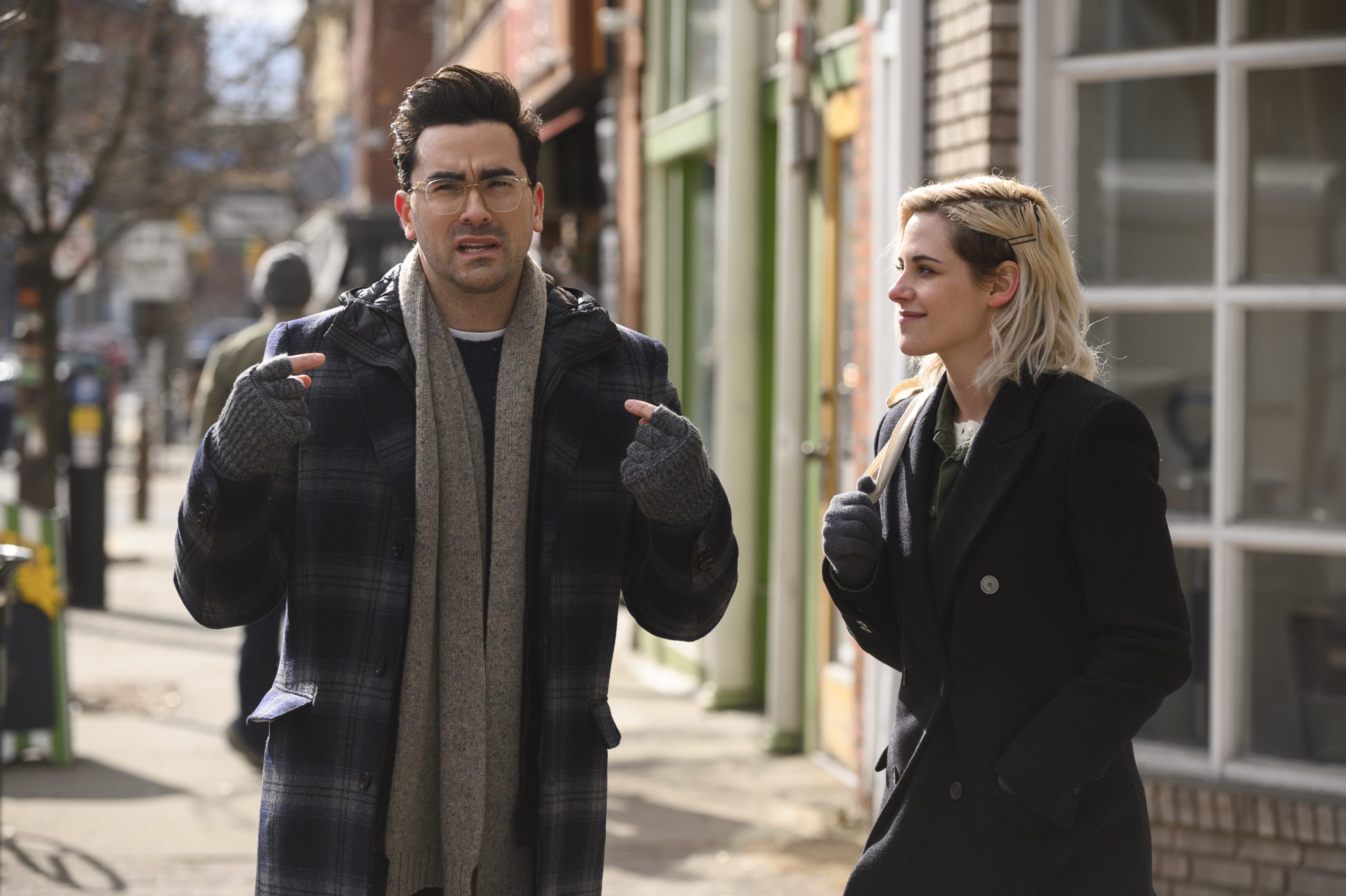 Studies have shown that watching happy, hopeful movies can boost your mood. And given the state of 2020, most of us need a mood boost. Even if you aren’t a fan of the rom-com (romantic comedy) genre, you might like watching the movies on this list for the views of Pittsburgh.

Here is a look at eight romantic comedy movies filmed in Pittsburgh. Some of these you’ve probably seen (“Groundhog Day” is a classic and continues to be screened every February), and others you might not have heard of (I had no idea Keanu Reeves was in a movie filmed in Pittsburgh before “Bill & Ted” was filmed).

About the research: What makes a movie a romantic comedy? I used IMDB & Netflix to identify movies that were classified as both romance and comedy. (If you really want to dive into the details, Marie Clair has an extensive article on the definition of a romantic comedy.) Are there other rom-coms you would add to this list? Send an email to [email protected]

This movie is based on the book “Me and Earl and the Dying Girl” that was written by Pittsburgh native Jessie Andrews. The film was shot in Pittsburgh at several locations in the East End and The Andy Warhol Museum.

This film has some incredible views of the city. Many scenes were filmed in the airport, Century III Mall and Mellon Arena.

Directory Kevin Smith (aka Silent Bob of Jay and Silent Bob) filmed “Dogma” here in Pittsburgh in 1999. There is a rumor that Clerks III might be filmed here as well.

“Groundhog Day” is set in Punxsutawney, Pennsylvania, but was not filmed there. There are some shots of Pittsburgh in the film so it makes the list. While the film was not shot in Punxsutawney, Groundhog Day is a real event that is celebrated each year in the town. We talked to some of the members of Phil’s inner circle about the annual celebration on our podcast.

If you liked “Groundhog Day”… you might be interested in watching “Palm Springs,” a movie starring Andy Samberg that has a very “Groundhog Day” plotline. “Palm Springs” is currently available on Hulu. If you don’t have a subscription, you can use the free trial to watch.

Most recently Sarah Jessica Parker teamed up with Thomas Hayden Church in HBO’s series “Divorce,” but a decade ago they were in Pittsburgh filming “Smart People.” Much of the move features scenes around the neighborhood of Friendship and the Carnegie Mellon campus.

“Love the Coopers” is a holiday rom-com with an all-star cast (Diane Keaton, John Goodman and more). The movie has several recognizable Pittsburgh area locations including the gazebo in Ligonier and the Pittsburgh airport. The diner scenes were filmed at Pamela’s Diner in Millvale.

One user on IMDB said this about Kenau Reeves’s role in this movie “he gives what could be one of his best performances ever.” The plot involves Keanu Reeves as a punk (with an amazing ‘80s haircut) a kidnapping and an abandoned mine shaft. Rodger Ebert gave “The Prince of Pennsylvania” 1.5 stars, but if you like bad movies or Keanu Reeves, this might be up your alley.

WATCH: Amazon (Fun fact the DVD is selling for over $100 on Amazon and eBay)

(Not to be confused with the “ESPN 30 for 30: Prince of Pennsylvania”, a 2015 documentary about John du Pont, who is the man that the movie “Foxcatcher” was based on. “Foxcatcher” was also filmed in Pittsburgh.)

Released in 2020, this holiday movie stars Kristen Stewart, MacKenzie Davis and a bunch of other comedy favorites (Dan Levy and Aubrey Plaza to name a few). Check out our story to see all of the Pittsburgh places where the movie was filmed.