Tucked away on a small street in Swissvale right off of Palmer Street is an example of one of our culture’s greatest centers of knowledge. This is a place where a hundred years of history have been engraved into a material so strong that it is known to outlast wood and stone. This is a place where voices from all over the world can share space and speak to each other over the decades. This place is a record store. Its name is Vinyl-Man’s Clubhouse.

If you’ve bought a record in Pittsburgh, chances are good that you got it from Jerry Weber. Weber founded the much-beloved Jerry’s Records in Squirrel Hill. Before that, he was a mailman whose love of vinyl led him to co-found Record Graveyard in Oakland in the late 70s.

In 2017, news broke that Weber was selling his store to Chris Grauzer, one of his employees. The labyrinthian second-floor sprawl of Jerry’s Records would remain open, but Weber would retire.

“I got two complete knee replacements, and that was a three-year ordeal between getting them replaced and rehabbing them,” says Weber. “I couldn’t do it while watching the store.”

Retirement didn’t take, though, and now Weber has fashioned himself a clubhouse filled with records.

“The trouble with me and the reason that I accumulate so many records is that I can listen to any kind of music if it’s good,” says Weber. “If someone told me about something and I didn’t know about it, I’d listen to it and then I’d keep it.”

At one point, Weber owned over a million records. His current tally sits at 200,000 LPs plus a personal collection of 20,000 records. “I’m a little bit of a hoarder, but I only hoard records. And I only hoard clean records.”

The store is open to the public on Fridays and Saturdays from 10 a.m. to 1 p.m. To gain access, you enter through a door on Ferguson Way. If the weather is nice, an industrial garage door may be open. Immediately, you are in the thick of it — rows and rows of jazz, soul, rock, country, and bluegrass. I’m particularly fond of the ECM Records bin.

Weber’s mission is much the same as it’s always been. “My mandate is to rescue records. I can buy records that you don’t want no more and find someone that does want them.”

In facilitating this exchange, Weber is participating in a great transfer of knowledge. A stack of Folkways records speaks to a previous iteration of America that no longer exists; the complicated history of ethnomusicological recordings in there to discover in the Nonesuch Explorer Series LPs. Or maybe you just want to relax with a beer and a Chuck Berry record.

“There’s 60 [or more!] years of music out there on vinyl, and unless your fanatical, they sound good. They’re more fun. Someone comes over, you can put your record player on. You’d be surprised how great of a reaction [you’ll get]. I had that record. Me and your mom fell in love to that record. I love that interaction.”

Know before you go: Vinyl-Man’s Clubhouse

If you love records…

An interview with Tony Theil from Attic Records

A guide to the Attic Records mural 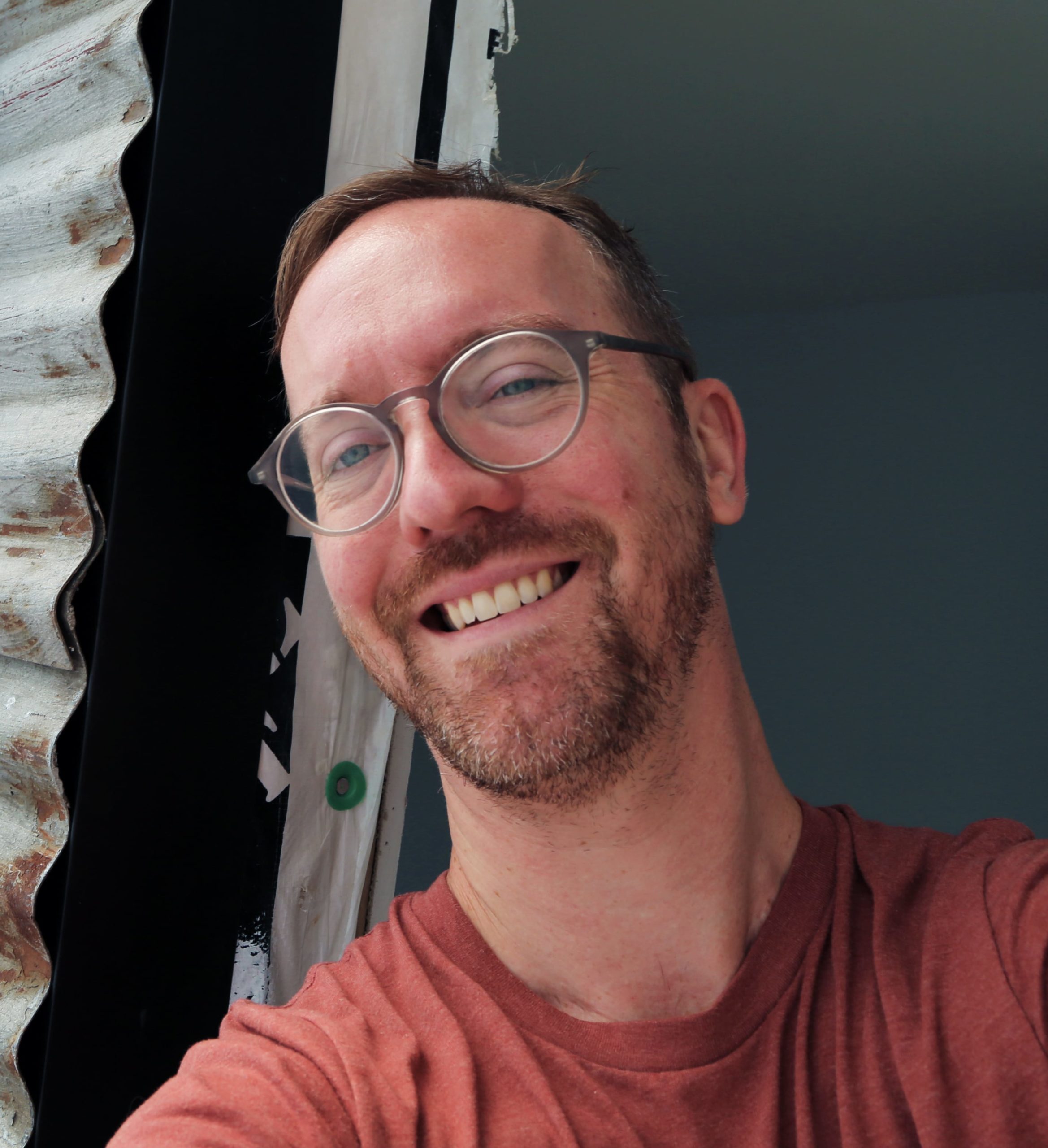 All the best Pittsburgh cookbooks for your kitchen

Don’t throw in the (dish) towel, these local cookbooks will inspire your neverending pandemic meal planning.