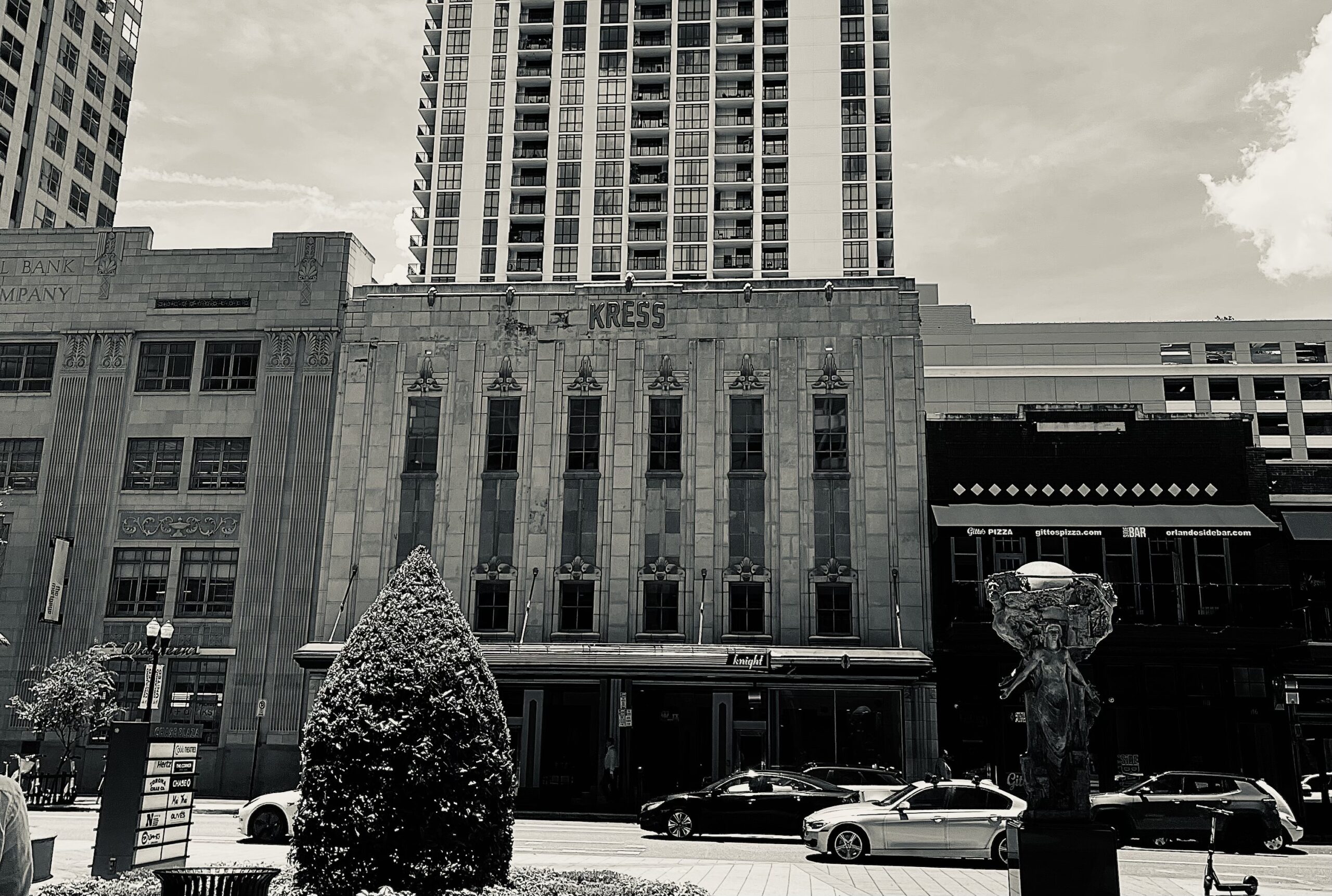 We won’t keep you in suspense. Here are a few of the most haunted places in Orlando with ghost sightings and haunted histories.

Orlando may be considered the happiest place on earth due to its close proximity to Disney World but did you know it’s also the spookiest?  If the pursuit of paranormal activity peaks your interest, then we won’t keep you in suspense. Here are a few of the most haunted places in Orlando with ghost sightings and haunted histories.

Haunted Places in Orlando that will Send Shivers Down Your Spine

The city of Orlando has a scary amount of ghost stories and haunted happenings in the area. Here are a few of our favorites.

Now home to the Downtown Orlando restaurant, Kres Chophouse, the Kress Building is known to be one of the most haunted places in Orlando. From ghostly apparitions to the sound of footsteps when no one is around are just a few of the paranormal anomalies reported.

The Orange County Regional History Center has a haunted history of its own. In 1980 the then courthouse held the infamous trial of Ted Bundy. Beyond that, the venue has had multiple reports of paranormal activity including floating objects and ghostly attorneys waiting for their trial.

The permanently closed mental hospital in Winter Park is rumored to be haunted by spirits. There have been reports of full-body apparitions, random phantom voices, and moving wheelchairs.

At the Super 8 motel on International Drive, there are plenty of reasons to be afraid. Besides the possibility of bed bugs, the motel in Orlando is where spooky stories and spectral activities abound.

RELATED CONTENT: 13 of the Most Haunted Hotels in America

The I-4 Dead Zone

If you’ve ever been on I-4 during rush hour then you may think you know what we mean by “DEAD ZONE.” This haunted place in Orlando has nothing to do with traffic jams.

Ghosts in a cemetery? How original. Greenwood Cemetery in Orlando has a long and haunted past. Within its 100 acres visitors to the Orlando cemetery have reported seeing ghostly children playing and laughing among the tombstones. The ghosts of Confederate soldiers have also been seen roaming aimlessly among the large oak trees.

Want to see if you can spot a specter for yourself? The haunted cemetery in Orlando offers Moonlight Walking Tours. (Walking Tours are currently suspended until further notice due to Hurricane Ian)

If you’re willing to go outside the Orlando area for some historical haunts, here are a few places we recommend.

The 165 ft tall St. Augustine Lighthouse has had a couple of ghost sightings confirmed, including the paranormal reality TV series, Ghost Hunters. Phantom voices, the smell of cigar smoke, and a shadowy figure at the top of the lighthouse spiral staircase have been reported numerous times.

Known as the “psychic center of the world,” Cassadaga is just 2 hours north of Orlando. One of the allegedly haunted places in Cassadaga is the Devil’s Chair. Located inside the Lake Helen-Cassadaga Cemetery the brick chair is said to be a beacon for the devil. If you sit in the chair at midnight, the Devil will appear. Leave a beer and it will be empty by morning. The spiritualist community is also home to a haunted hotel.

Very Local is your best source for shows about local communities, bringing you 24/7 access to news from your trusted local news source, weather updates, and more. Very Local also brings you fresh, untold stories from your very own city and communities like yours, with exclusive original shows and local stories specific to where you live. Get the channel to stream Very Local FREE on Roku or Amazon Fire TV. 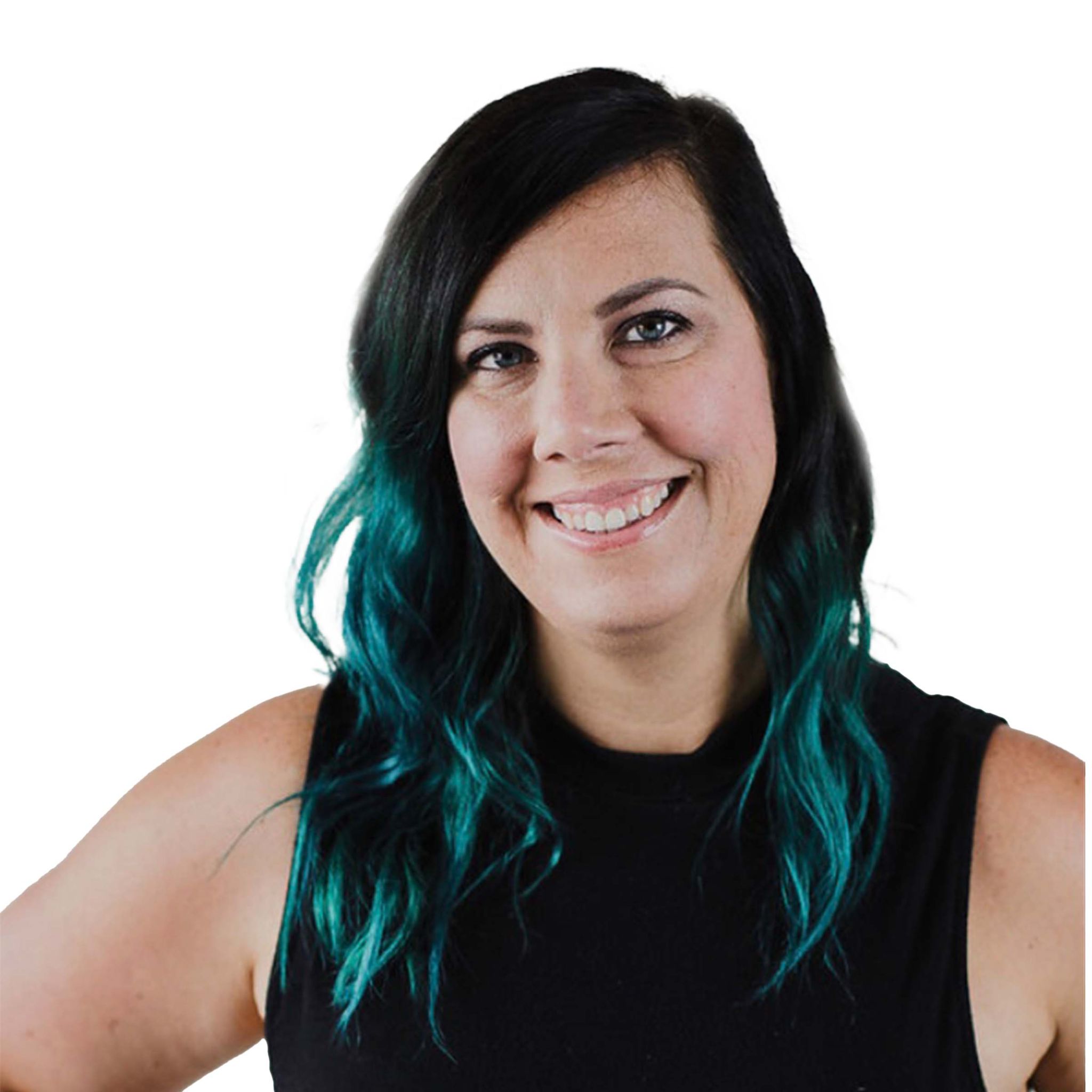 The dark side of Sanford reveals a past of war, disease, and fire. It’s no wonder there are so many haunts in this old city.